The History of Disinfecting: Part II 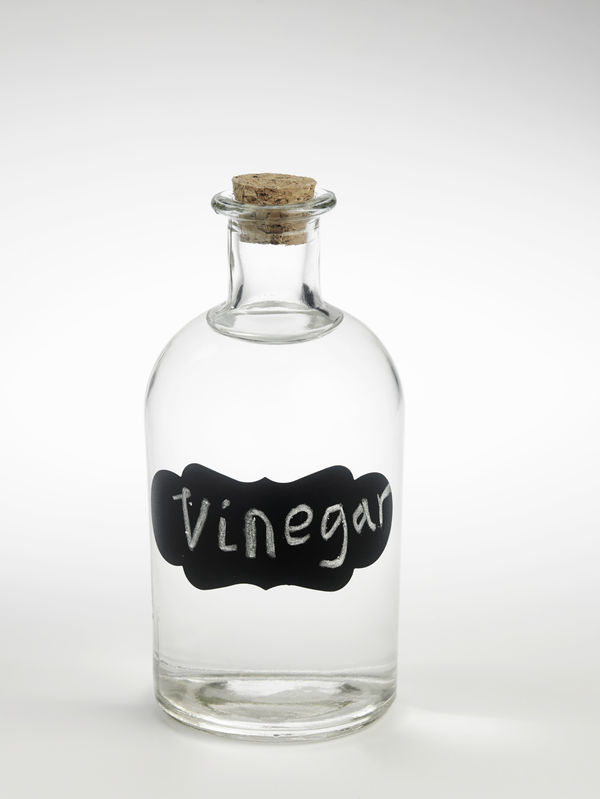 The different ways society has sought to disinfect homes and businesses and the different services used to purify the air have always been dependent on our understanding of the threat we were up against.

As we saw in Part I of our History of Disinfecting, ancient cultures really didn’t understand what caused disease – but sometimes, as in the case of the ancient Egyptians, they got lucky anyway.

“Disinfection procedures have evolved throughout our world’s history. Prior to the 19th century, there was little scientific understanding of the existence and the role of pathogenic microorganisms,” the experts at Sterifre Medical tell us.

Once scientists and researchers discovered the presence of microorganisms and germs, the need for what we call disinfecting services and products became clear.

According to Sterifre’s glance back at the history of disinfection, “Disinfectants were deemed effective if they had a visible toxic effect on living things. This resulted in some interesting methods, many of which are found to be either harmful or useless today.”

If, instead of the earliest methods of disinfection, you would like to know about the latest advances in medical grade disinfection as well as disinfecting services, mold remediation and air purification services, we hope you will contact us.

Sorry, the comment form is closed at this time.